Snowfall In Uttarakhand, Himachal, And J&K Turns The North Into A White Wonderland 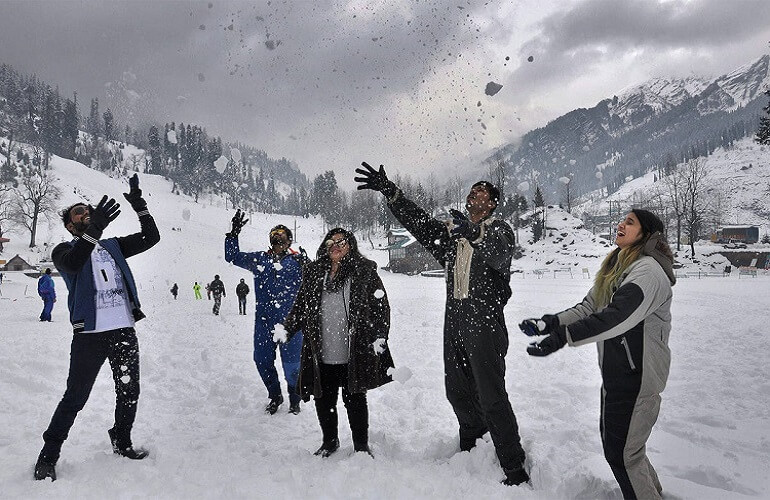 While Delhi experienced heavy downpours and thunderstorm in the wee hours of Tuesday, regions like Jammu and Kashmir, Uttarakhand, and Himachal Pradesh were experiencing fresh snowfall causing the mercury to drop a few more degrees.

“A Western Disturbance (WD), coupled with a cyclonic circulation, has triggered widespread rain and snowfall in Himachal Pradesh, Uttarakhand, and Jammu and Kashmir. Chances of severe thunderstorms in the region are also high,” the Weather Channel had reported on Tuesday. An official from the Meteorological Department had further added that “the system is likely to weaken from Tuesday evening and we are expecting gradual improvement from Wednesday onwards”, indicating that the weather conditions causing snowfall in Uttarakhand, Himachal, and J&K might soon get back to normal.

The temperature had dropped to a minus 0.2 degrees Celsius in Srinagar and Pahalgam, as well as stumbled to a whopping minus 4 degrees in Gulmarg. Furthermore, the Jawahar Tunnel on the Srinagar-Jammu highway was shut down after it was hit by a massive avalanche on Tuesday. This caused an obstruction on the route that serves as a lifeline for providing the landlocked Kashmir Valley with all its primary supplies.

A fresh blanket of pearl white snow now envelopes these three states. And while it may have caused hindrances in the regions, tourists sure got another chance to experience snowfall in Uttarakhand and Himachal Pradesh this winter! 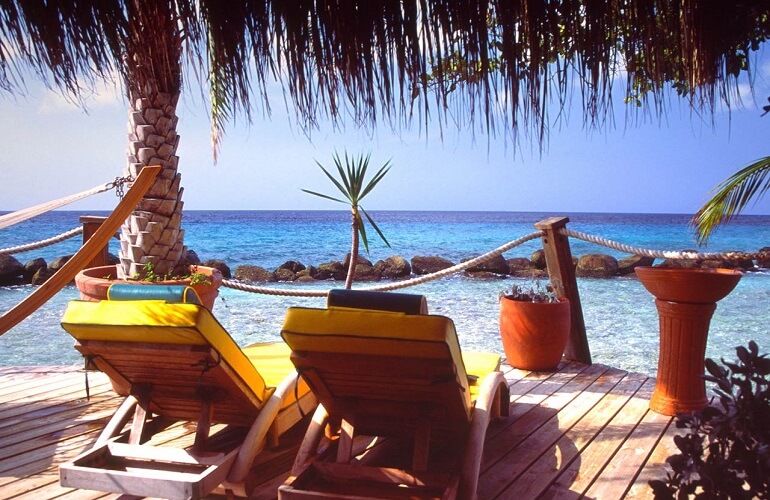 The honeymoon is not just a simple vacation but also spending some quality time with your partners for the newlywed couples. India is known for its... 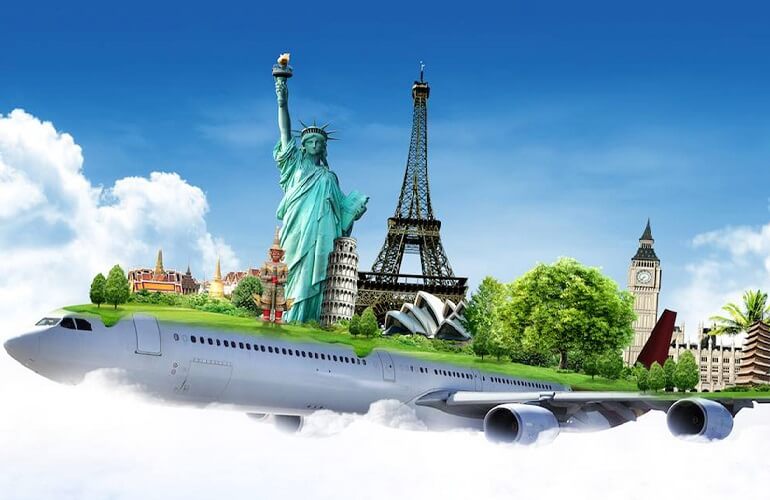 5 Ways You Can Save Money by Trusting Travel Agencies

You should make sure that you know just how you can save money when using a travel agency in India. You need to let them know the dates, and if the... 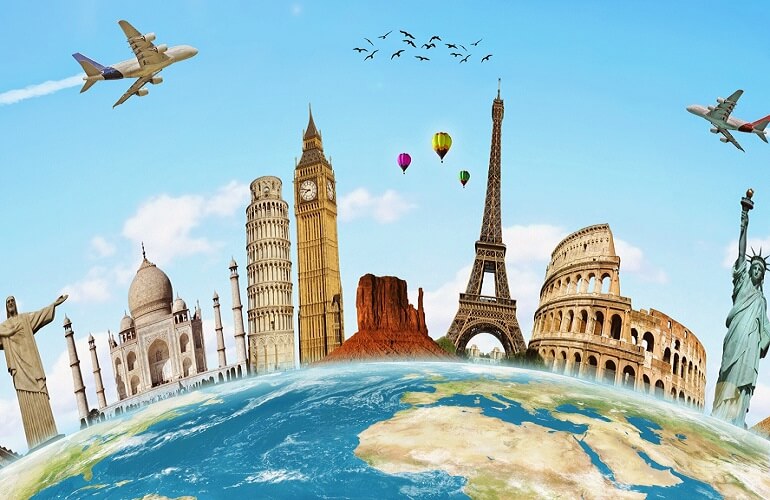 Travel agencies play an important role in streamlining an entire tour of a family. A vacation becomes very if you hire a travel and tour agency. Yo...

Golden Triangle with Udaipur Tour is an excellent choice from the Global Vectra tour packages available. Get complete details about this package and book at the most affordable prices.

Kuldeep Ji, Your Tour Package for andman is very nice and well managed. we received all services described by you on time. Thank You once again

Golden Triangle with Udaipur Tour is an excellent choice from the Global Vectra tour packages available. Get complete details about this package and book at the most affordable prices.

Why Book With Us?

We ensure low rates on hotel reservation, holiday packages and on flight tickets.

We offer easy and convenient flight bookings with attractive offers.

Get assistance 24/7 on any kind of travel related query. We are happy to assist you.

Please provide your details below, we will revert shortly: